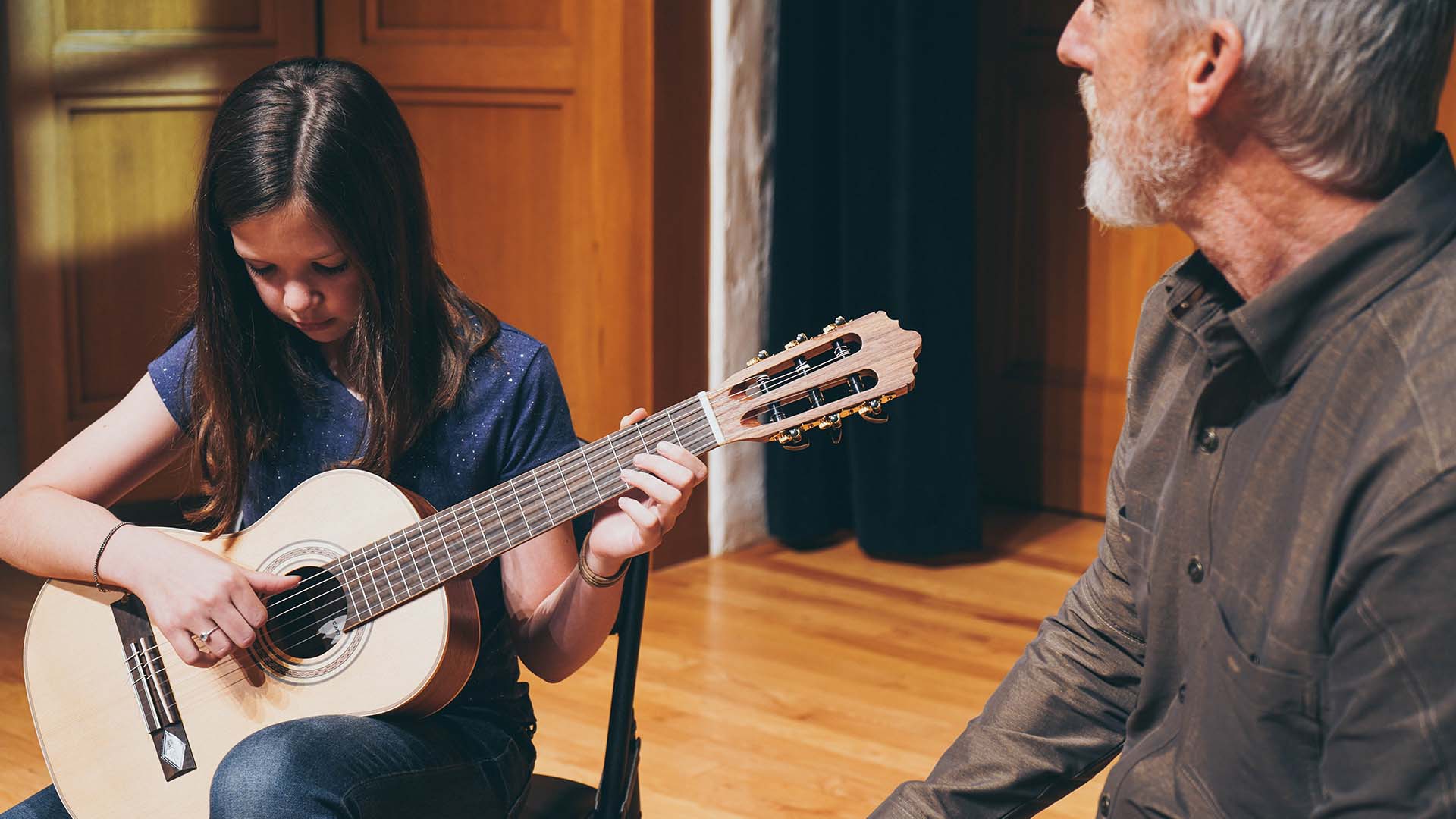 Of the total of 17 award-winning guitars, 15 guitars have been awarded from our Rubi and Rubinito series in various sizes. For example, the jury of experts writes about the Rubi CM series: "Even from the size of 53 amazingly 'adult' guitars with very good sound quality, good playability and great workmanship, but you should pay attention to sound mixes and, if necessary, correct the strings. Good value for money." 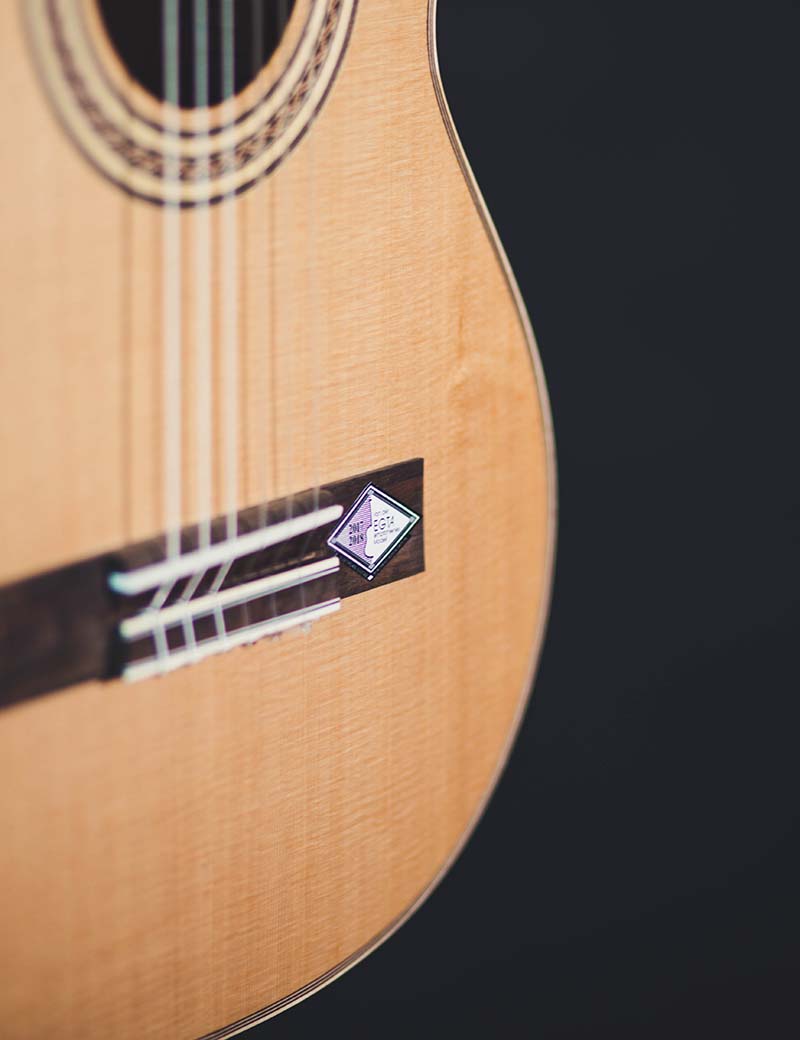 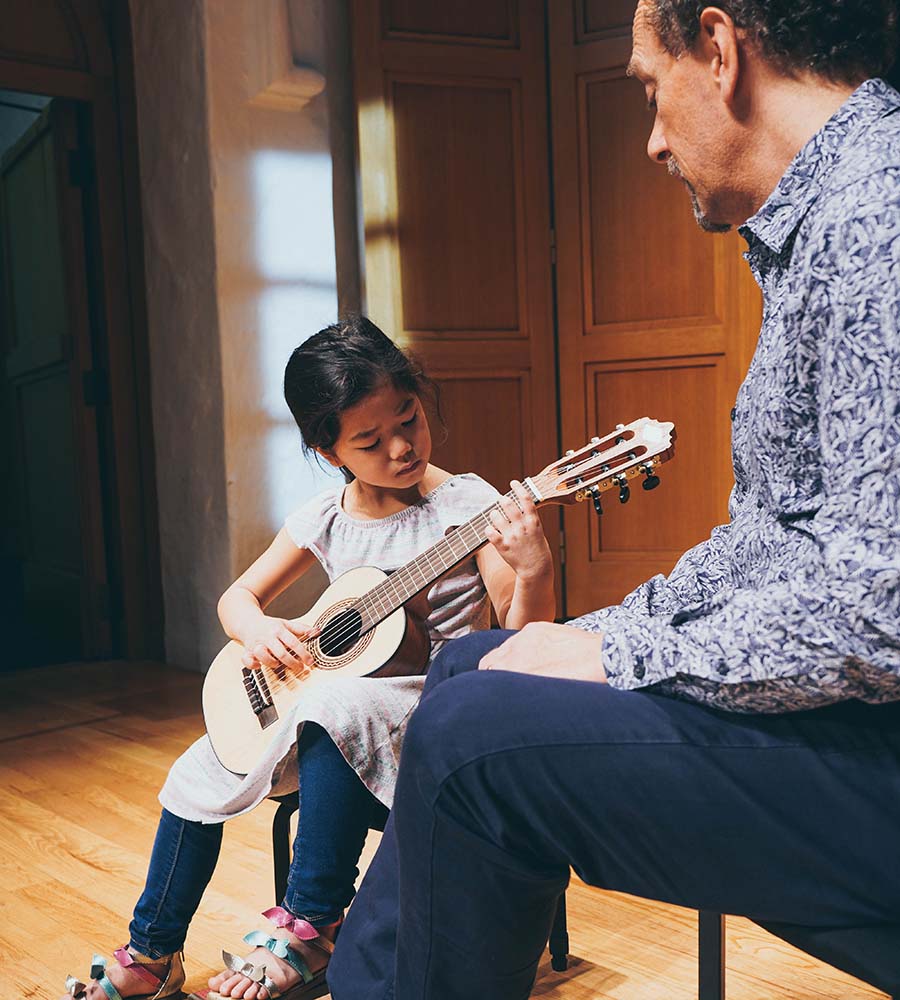 The EGTA recommendation helps to choose the perfect guitar for your child.

The EGTA does not test guitars for left-handers in general. However, the recommendations may be used for the corresponding left-handed models, also shown here in the overview.

Also, in the years 2011/12 and 2013/14, different models of the La Mancha Rubi series were awarded by the EGTA with the title "recommended model". For example, various Rubi models have been given a very good rating by EGTA for their outstanding sound volume, perfect fit and value for money.